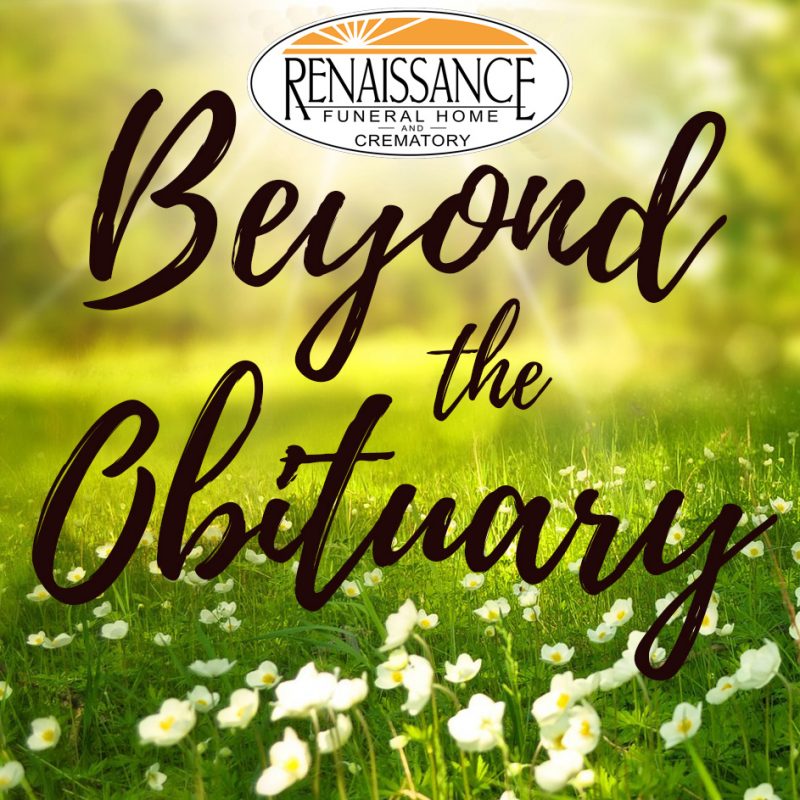 Renaissance Funeral Home, a community focused family-run business, chose Earfluence to differentiate their funeral home from competitors, tell unique and amazing life stories, and give their clients an unmatched and memorable customer experience. 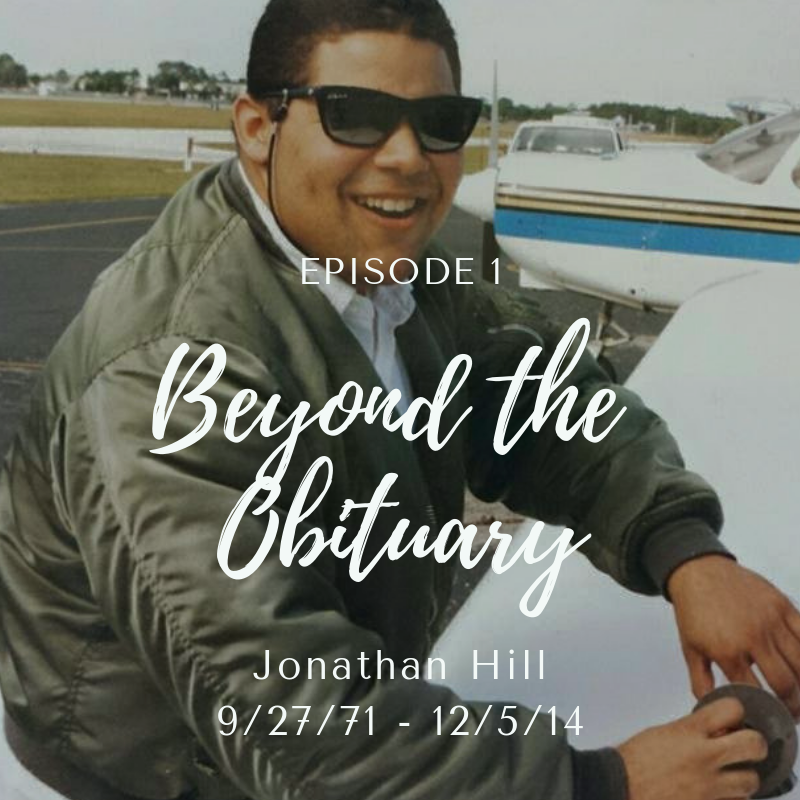 Welcome to the first episode of the Beyond the Obituary. On this podcast from Renaissance Funeral Home in Raleigh North Carolina, we go beyond the obituary to get a better sense of who those people were who have passed on. What were some of the stories that define them?  We’ll hear from the people who loved them because they are so much more than a one-page obituary. On today’s episode, we share the story of Jonathan Hill, 43, who passed away on December 5, 2014. Jonathan was a pilot, son, husband, father of three, and friend. And on today’s show, we hear from his wife Heather, his mother Bronwyn, his three children (Sarah, Andrew, and Nicholas), and family friend Mimi.

Jon with Sarah, Andrew, and Nicholas

Jon and Heather with Bill Clinton

Jon with his brother Josh

Beyond the Obituary is hosted, edited, and produced by Jason Gillikin for Earfluence.