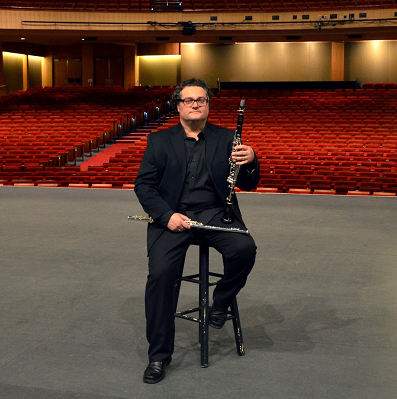 6: Behind the Music at DPAC with Wayne Leechford, DPAC Music Coordinator

Wayne Leechford, Music Director at DPAC, is responsible for hiring all of the musicians when concerts, comedy shows, or Broadway tours need them. And sometimes he gets to play in the shows too! Find out how it all works – what shows usually bring their own musicians, how long the contract musicians at DPAC have to learn the music, how many instruments they typically play, what the coolest show Wayne has ever played was, and so much more!

Wayne Leechford, Music Coordinator at DPAC (Find out more about Wayne at WayneLeechford.com)