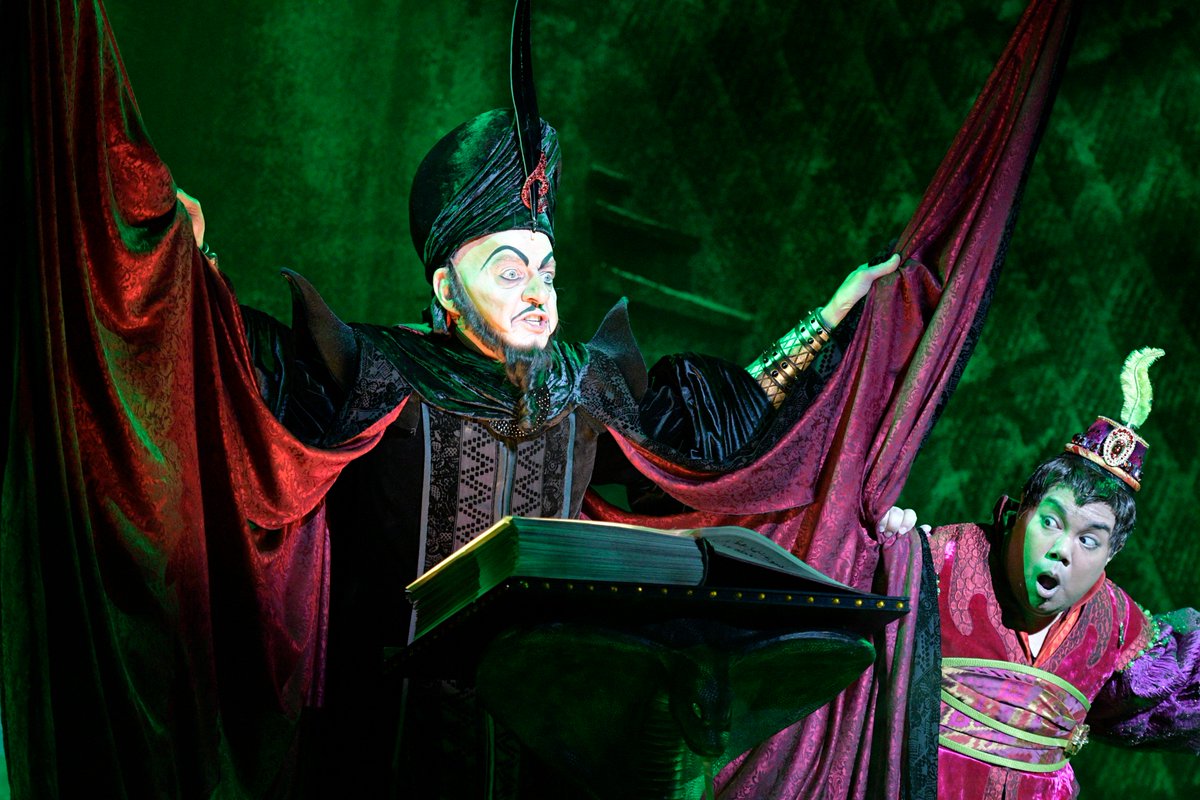 Jonathan Weir, Jafar in Aladdin, on Playing Some of the Most Hated Disney Characters On Stage

From Scar to Jafar, Jonathan Weir has played some of the most evil and most hated Disney characters! So if he gets booed at the curtain call, he knows he’s done his job well!  We talk to Jonathan today about his early acting experiences, keeping the show fresh after 700+ performances (!!), being the youngest of 10 children, and why everyone should go see Aladdin when it comes to DPAC October 2nd through 26th.