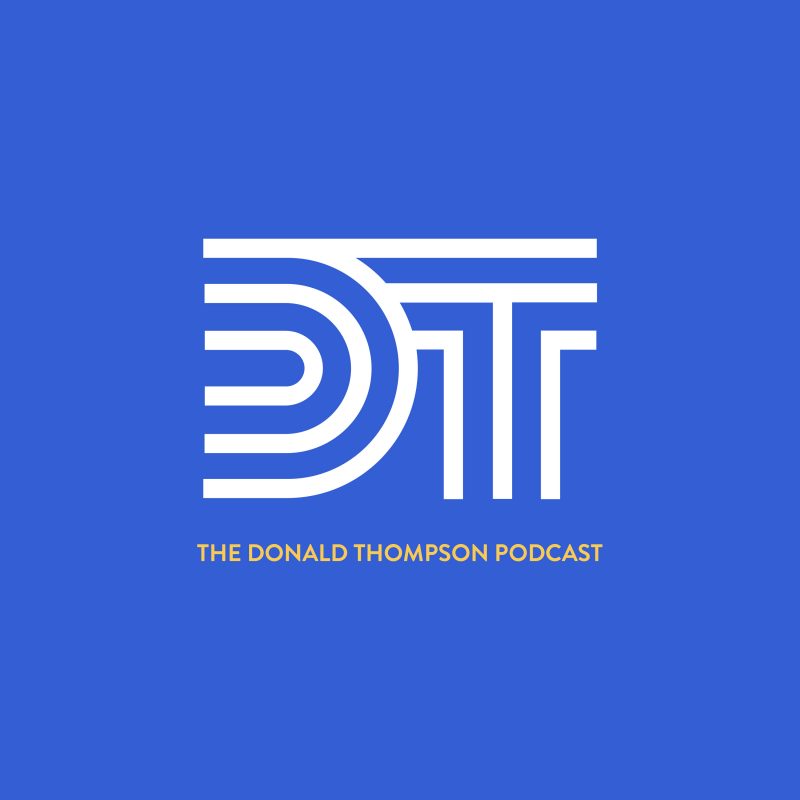 Future-proof your leadership with The Donald Thompson Podcast, a place where business leaders (whether by title or aspiration) share cheat codes for unlocking workplace excellence, lessons learned along the way, and insider tips for future generations of next-level professionals.

With two decades of experience leading and growing multi-million dollar firms, host Donald Thompson is a serial entrepreneur and investor who worked his way to success with hustle and humility. He’s an expert in goal achievement, influencing company culture, and driving exponential growth. A Certified Diversity Executive, Donald is also CEO and co-founder of The Diversity Movement, a multi award-winning product-driven consultancy which offers an employee-experience product suite to personalize diversity, equity and inclusion (DEI) through data, technology, and expert-curated content.

Each week on The Donald Thompson Podcast, he talks leadership, competitive learning, diversity and inclusion, and business growth through personal development with guests who are shaping the future of work. Find him on Linkedin, and listen here to learn how you can become future-proof too.

Season 1 – Episode 005. From Homeless to Hustler 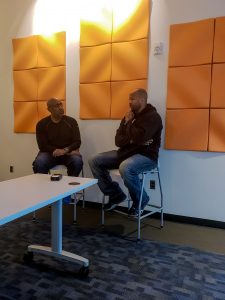 David Pratt is the definition of a hustler and his success comes from being hungry. After being let go from his civil engineering job in Atlanta, David fell on hard times where was living out of his car and squatting in empty homes. He was relentless though, and always knew he would find a away to make it. In this episode, you’ll understand that your curent situation doesn’t have to be your destiny. David talks about what inspired him to start his own video production company that he wants to become the biggest production studio on the east coast. And by the way, if you’ve never tasted his pies from his other company, David’s Dream Pies, you are really missing out!