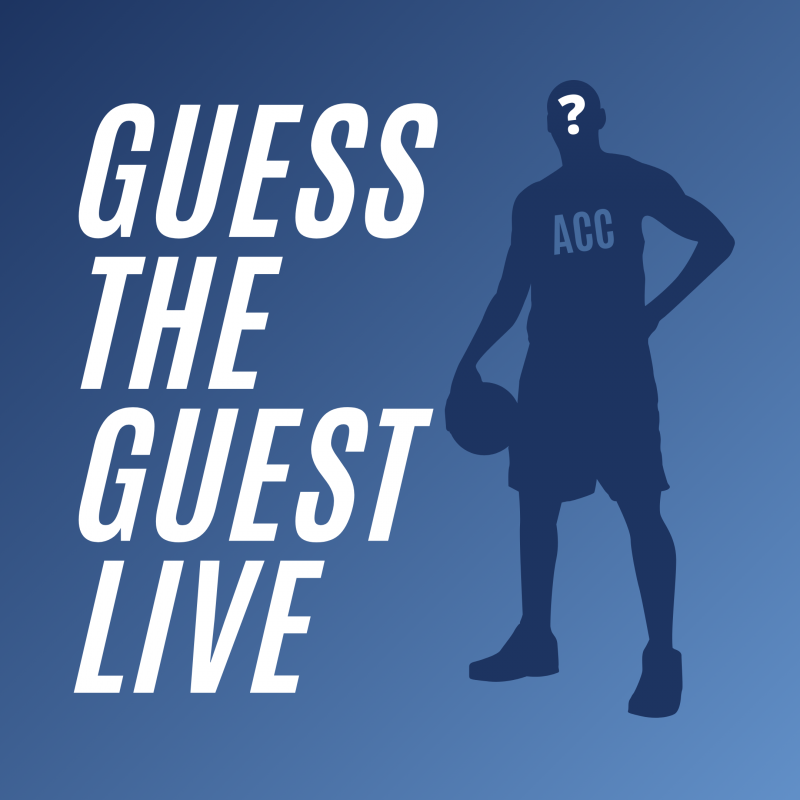 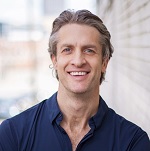 Weekly FB Live Stream Coming Tuesday September 15th! ACC basketball fans, each week a mystery guest is a former player, and host Penn Holderness has 20 Yes or No Questions to figure it out, while you compete along!

Social Media Influencer and Former Raleigh Sports Anchor Penn Holderness has 20 Yes or No Questions to figure out the mystery guest, while fans compete along for prizes! 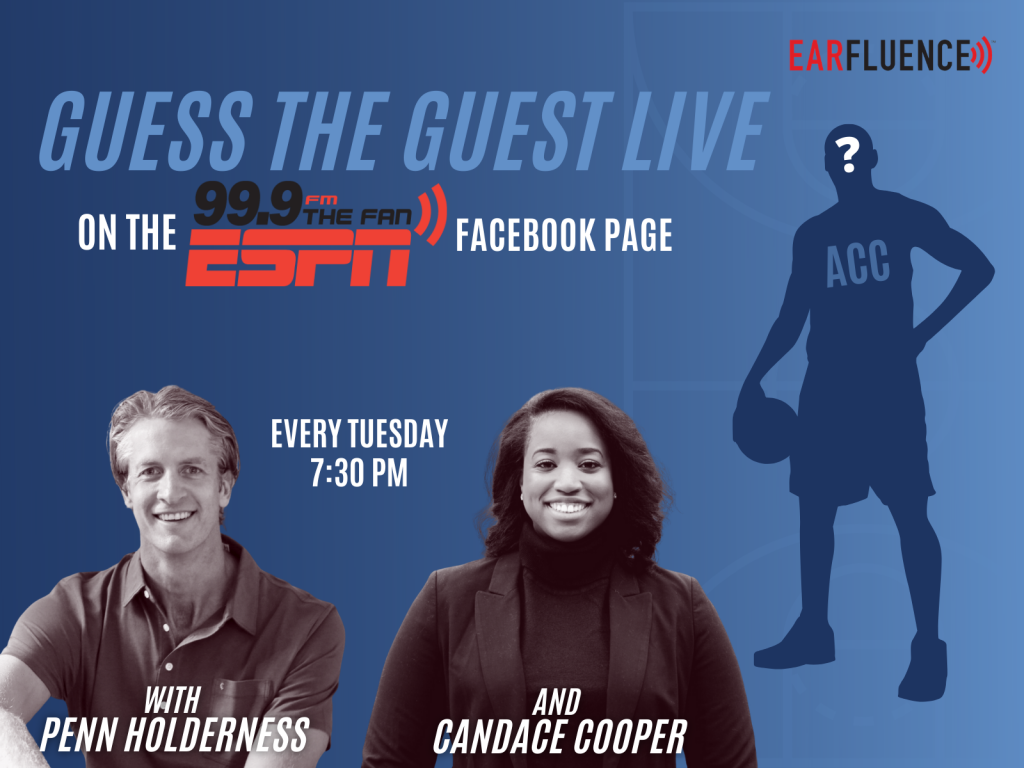 Raleigh, N.C. — A new weekly live stream, hosted by award-winning content creator (and UVA grad) Penn Holderness will keep audiences guessing by keeping guests’ identities secret from audiences – and Holderness himself – until the episodes debut.  All Holderness knows is that the guest is a former ACC basketball player or coach, and he has 20 Yes or No questions to try to figure out the secret identity.

And while we can’t divulge too much about the guests, the former ACC athletes are a who’s who of national champions, jerseys-raised-to-the-rafters players, and maybe even a former player of the year or two.

The reason why we’re able to get the best of the best? Here’s Earfluence CEO (and UNC grad) Jason Gillikin, “I’d be a huge fan of the show if I wasn’t involved, but what we’re doing is creating something more important than just a fun show. With 25% of the sponsorship revenue going to the guest’s charity of choice, we’re attracting some of the biggest names in ACC basketball history, but we’re also able to truly make a difference.”

The person who’s in on the secret identities of the guests is former Capitol Broadcasting and SB Nation host (and UNC grad) Candace Cooper, who will join in on the fun each week.

Guest the Guest Live’s audiences will not only reminisce on sports history with some of the world’s most talented athletes each week, but they’ll also learn about how these stars are doing social good in their communities. And between Holderness’ over one million followers and sports media professional Candace Cooper’s connections, audiences will be wondering who they’ll see next.

“It’s a unique experience to see old players who did so much on the court and on the field,” Cooper said, “but are now taking those skills and utilizing them for their communities, for their friends or their families, especially in a time when a lot of people just need help.”

Guess the Guest Live – ACC Basketball will tip-off Tuesday September 15th at 7:30PM and will air weekly on the 99.9 The Fan Facebook Page.